Andersen in the UKBusinessesZoe Wyatt comments on Shell’s plan to move its tax base to the UK in City A.M. and the Financial Times

Zoe Wyatt comments on Shell’s plan to move its tax base to the UK in City A.M. and the Financial Times

Partner Zoe Wyatt comments on Royal Dutch Shell’s plan to get rid of its dual share structure and move its tax base from the Netherlands to the UK, in City A.M., the Financial Times and Tax Journal.

Her comments were also published in Tax Journal, 17 November, and can be found here, and syndicated for publication across a range of specialist trade publications.

“Zoe Wyatt, partner at Andersen in the UK, argues the news should not have surprised anyone.

“In particular, she pointed to the proposed exit tax bill being put forward in the Dutch House of Representatives after Unilever’s acrimonious departure in 2020.

“There is uncertainty over the outcome of any upcoming vote on the bill but following an amendment it can’t be retrospectively applied, now is an opportune time to move elsewhere.

She said: “Since there is no retrospective effect, and there remains uncertainty as to how political parties will respond to the proposed bill, it makes sense for Shell to press the button on relocation. All the reasons for wanting to exit the Netherlands remain the same and if you are keen to do so, now is the time.”” 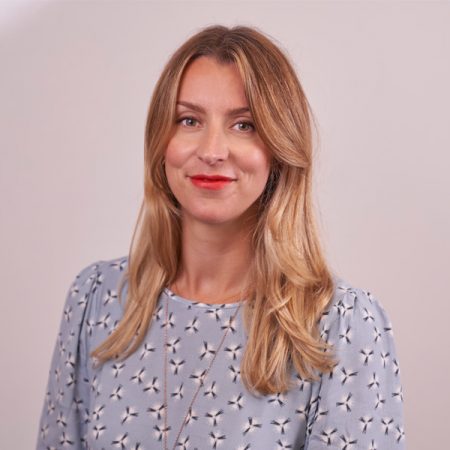 « Zoe Wyatt comments on Capital Gains Tax and the disposal of cryptoassets in Citywealth E-commerce – is the appropriate tax being paid? – Anthony Lampard »