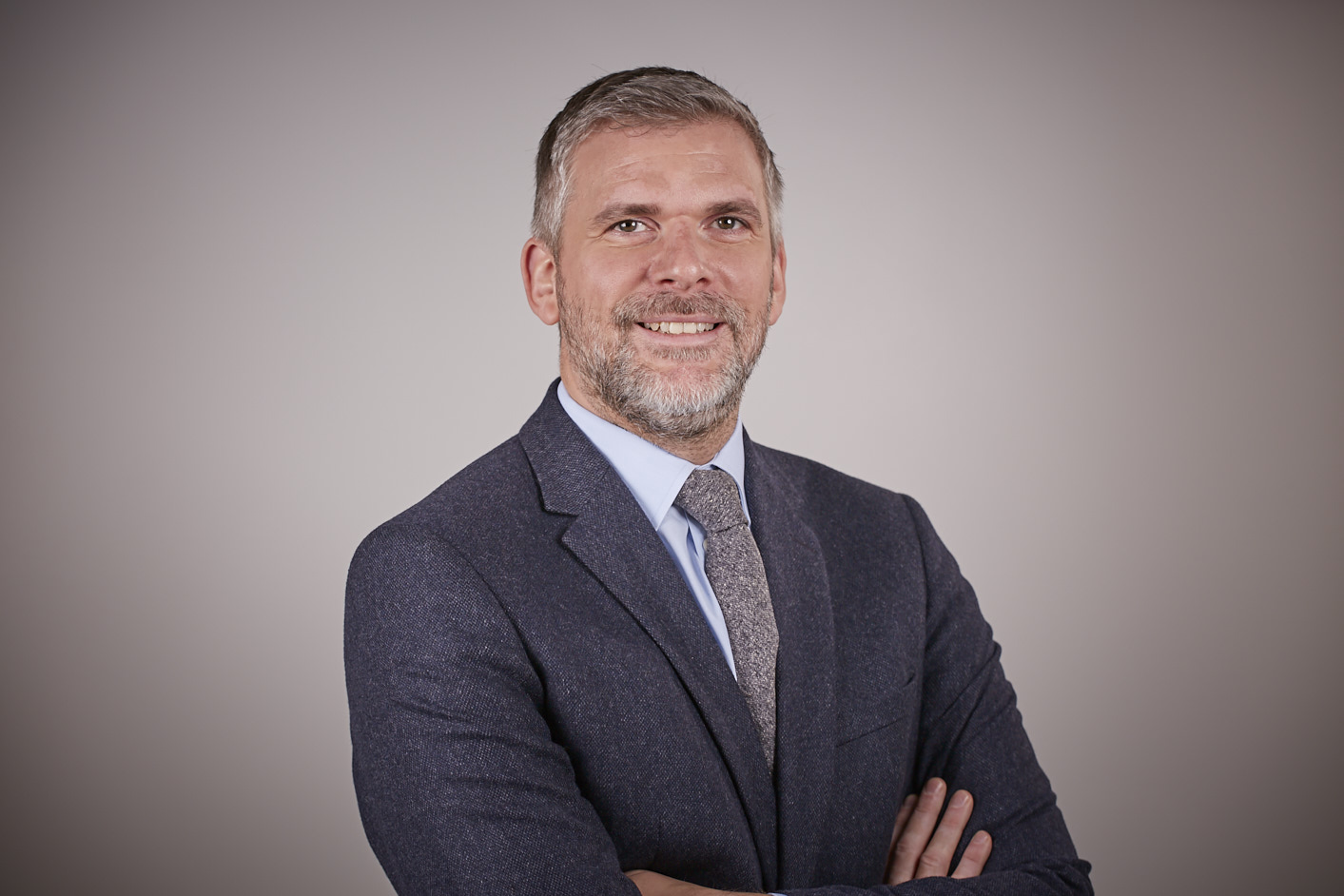 Throughout his career, James has focused on building, maintaining and strengthening global professional service networks in the accounting, tax and legal sectors.

Early in his career, he held the position of Chief Operating Officer of a top ten ranked auditing group, where he ran operational, marketing and management functions.

Recognising the rapid internationalisation of smaller and medium sized businesses, James subsequently decided to establish a new network, specifically focused on providing a bundled solution of services to high growth and entrepreneurial SME businesses. As CEO, he quickly grew that group to having representation in over 30 countries.

James joined Andersen LLP in October 2014 and since that time has worked closely with the Chairman and CEO at the front end of the global development, principally in identifying and approaching potential firms and performing initial due diligence on these groups and the markets that they operate within.

Through his experiences, James has travelled extensively and has developed a deep understanding of what it takes to build a cohesive and successful international network of firms. He has run numerous international marketing, business development and networking programs aimed at developing and increasing flows of international business.

Having served in leadership roles in two global groups and at the front end of Andersen’s global development, James continues to have a unique vantage point on the evolving needs of both local and global businesses, as well as the professional firms that serve them.