Andersen in the UKUK taxOverseas workday relief – stock based compensation

Luke Jenkinson, Senior Associate in the Private Client team discusses, the scenarios in which Overseas Workday Relief (OWR) can be claimed for stock based compensation.

Luke’s article was published in Accountancy Today, 09 September 2020, and can be found here.

Employee share and option plans can also benefit from a form of OWR. The relief applies to internationally mobile employees and, in this case, the relief is not just available to non- domiciled employees for the first three years of residency, but can also apply to UK domiciled employees where the individual has had periods of time as a non-resident of the UK between the date of grant and the date a taxable event occurs.

The current rules came into effect on 6 April 2015. The rules apply to share option exercises on or after this date and can also impact certain share awards and restricted stock units. Where an employee has been a UK resident during the period from grant to the taxable event (usually at exercise or vest), the amount of UK tax payable will generally reflect the location of the work during the vesting period.

The apportionment of the taxable amount is usually with reference to the location of workdays in the period between grant and vest. In most cases, this workday approach of apportionment is the most appropriate and it is also the commonly accepted method by HMRC. HMRC may also accept another apportionment if the method is considered ‘just and reasonable’. However, this can be more subjective and if HMRC do not agree, there is the risk of additional tax and penalties.

If the relief is being claimed for a period where the employee claimed OWR, it is important that this portion of the income is never remitted to the UK as it will be subject to UK tax. Also, an important note is that if the shares in question are issued by a UK company, the OWR cannot be claimed as the share income will be considered automatically remitted.

In some cases, a tax treaty can alter the method of apportionment. Most treaties are drafted indicating a grant to vest sourcing. However, the US/UK tax treaty provides for the stock option income to be apportioned using the workdays in the period from grant to exercise rather than grant to vesting which is the domestic rule in both countries.

Where the employee moves from the UK to the US during the vesting period and exercises while in the US, the treaty approach might take precedence as it may result in less UK tax as the non-UK portion would usually increase.

In the final piece of this three part series on OWR, we discuss the complex matter of carried interest and when OWR can be utilised by those in receipt of carried interest, in order to exempt a portion or even all of the non-UK earnings.

This is part two in a three part series examining OWR. The first part can be found here. 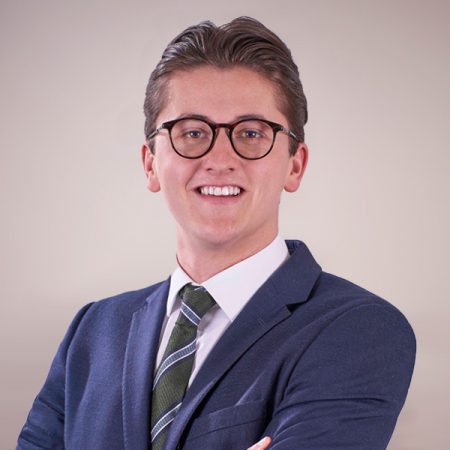 Luke is a Senior Associate in the Private Client team at Andersen Tax in London, focusing on UK and U.S. personal taxation. He has worked with high net worth individuals, senior executives, international assignees and trusts, providing a range of tax consulting and compliance services.