Andersen in the UKEmployeesCalifornia Dreaming (or Nightmare?)

It is no secret that California tax rates can be brutal, with the top rate reaching 13.3% on all income (including capital gains), so it is important for individuals to understand the scenarios in which they will become liable to California taxes, and how not to get caught out and inadvertently subject to tax.

If you are regarded as resident in California then you will be subject to tax on your worldwide income. If the income is also taxed by another state, California will usually allow a credit to be claimed for state taxes against the California tax. However, and critically, California will not allow a credit for foreign taxes meaning the imposition of Californian state tax is an “additional tax” that doesn’t qualify for treaty relief. For example, if you are not a US citizen or green card holder and are able to utilise a tax treaty (e.g. the US/UK double tax treaty) to claim non-residence for federal purposes, the treaty position would not impact the California resident position, with the result that you would only be taxed on US source income for federal purposes, but on a worldwide basis for California state tax purposes.

The Californian Test for Residence

In order to determine a closer connection to California, the Franchise Tax Board (FTB) considers the facts and circumstances including intent. Factors to be considered include, but are not limited to:

If you are considered resident in California it is likely that you will also be considered “domiciled” there for the period of your residence. Domicile is defined as “the place where an individual has his true, fixed, permanent home and principal establishment and to which he has, whenever he is absent, the intention of returning”. You can only have one domicile and the domicile remains permanent, until the taxpayer establishes a domicile in another state or territory.

Given the nature of domicile and the closer connection test, if you are intending to leave California to take up residence in another state, it is important to break as many ties with California as possible.

There is a safe harbour rule which applies if you are considered domiciled in California but leave to take up an employment contract in another state or country. The assignment in the other state or foreign country needs to be for at least 18 months before you can be presumed to be non-resident. In addition, you would also need to limit your presence in California to less than 45 days in a calendar year.

This safe harbour cannot be used in cases where the individual has intangible income exceeding $200,000 in any tax year, during which the employment related contract is in effect, or where the principal purpose of absence from California is to avoid personal income tax.

The FTB is very active in auditing and will tenaciously probe into how and when you stopped being resident in their state. The burden is on you to prove your non-residence. If you do not file a California return because you do not believe you are resident and the FTB disagrees, they may have an unlimited time frame to look into your status as there is no statute of limitations. If you have California source income as a non-resident and it is a small amount, it may be worth filing to activate the statute of limitations.

It is best to sever all ties with California when you leave, but if this is not possible you should take all possible steps to reduce your ties. How this can be accomplished will depend on an individual’s specific assets, family and circumstances, but some common steps to be taken are listed below:

Each of these steps would help to aid the breaking of your California residency and domicile, but it is important to note that each taxpayer will be assessed on a case by case basis and your tax adviser should be consulted before making any changes to your residence circumstances. 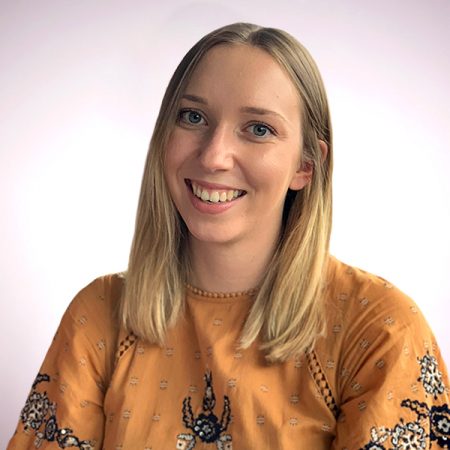 Lizzie is a Senior Associate in the Private Client team at Andersen Tax in London, focusing on UK and U.S. personal taxation. She has worked with high net worth individuals, senior executives, international assignees and entrepreneurs, providing a range of tax consulting and compliance services.